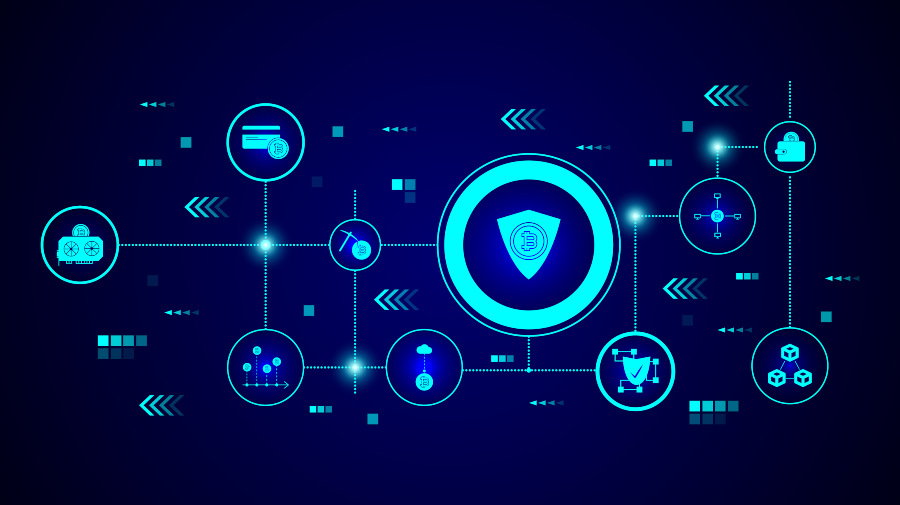 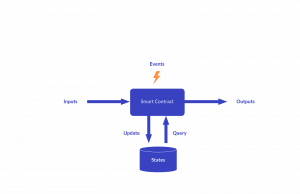 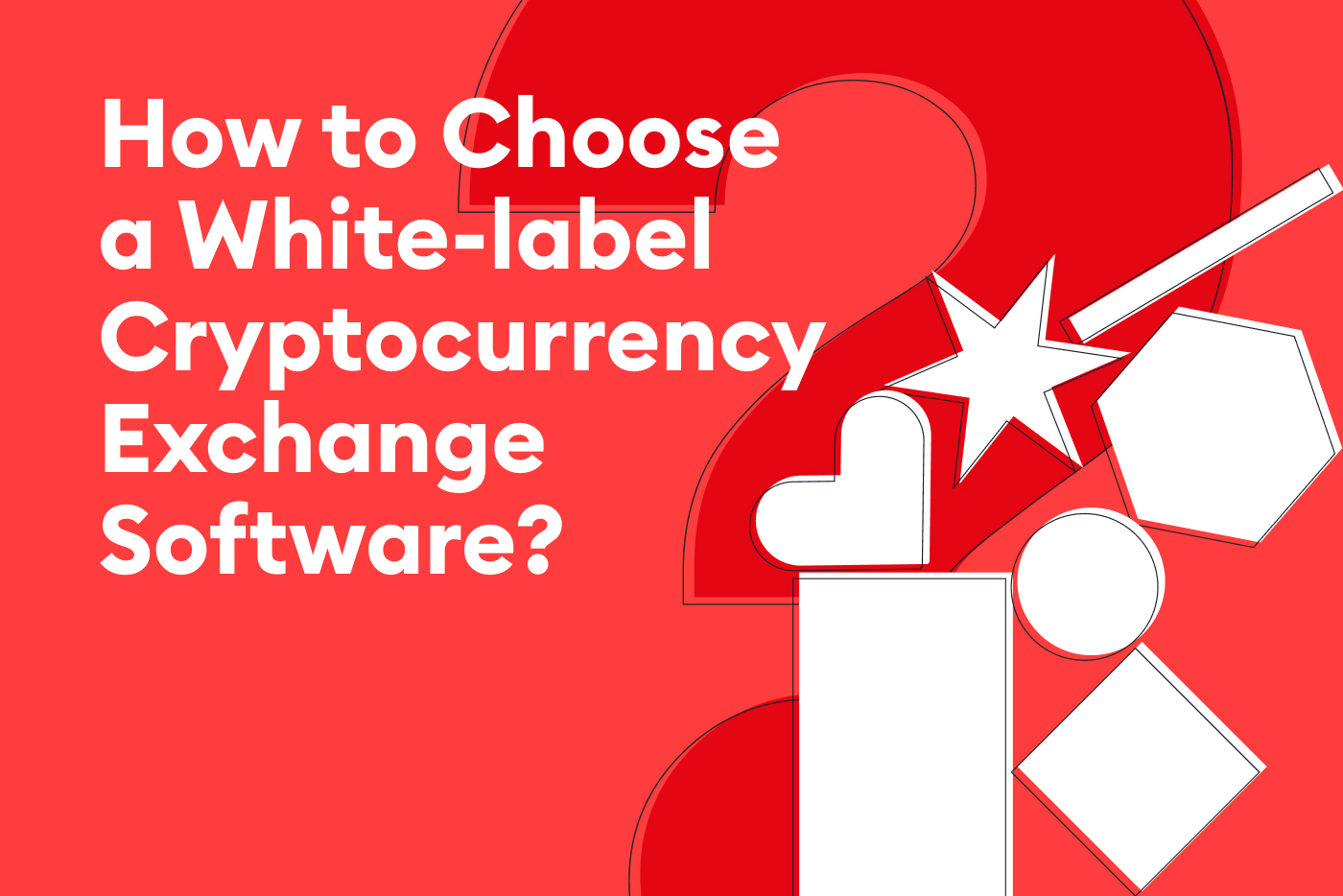 ¿Quiere conocer más? Get in touch