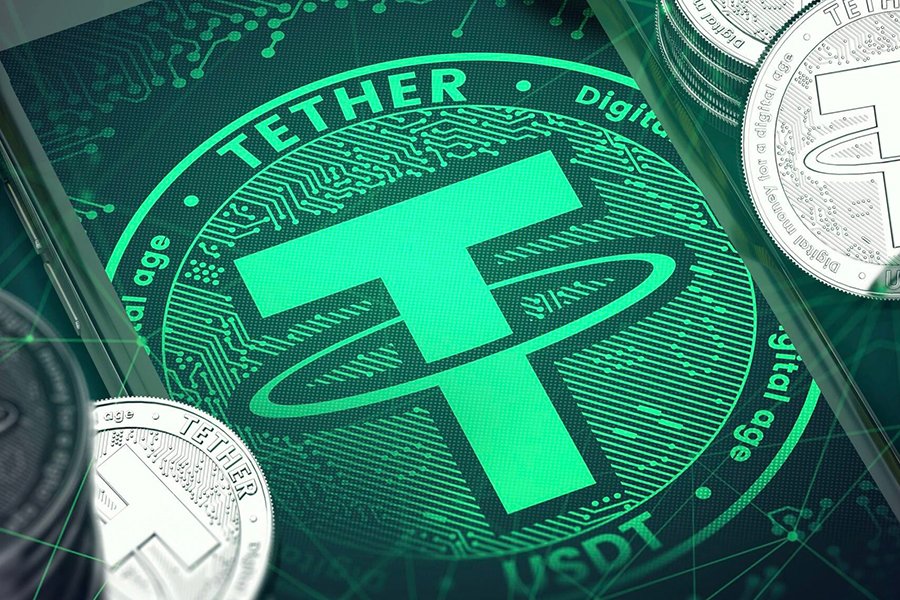 Many know of Bitcoin as the first mainstream application of Blockchain Technology. Few are aware of the intricate underlying mechanics that give its form. Unfortunately, it is best known for its volatility. Ranging from nearly 1,000 USD to 20,000 USD in less than a year and back to 4,000 USD a year later, the digital coin has had a hard time fulfilling one of the objectives it set out in the beginning; that is, to “fix” the shortcomings of fiat currencies (such as ease of globalization) without losing its benefits (being a means of payment, value reserve, and maintaining a stable relative quotation). Stablecoins are the next step in the technology evolution ladder, and have come to address Bitcoins’ shortcomings.

But what is a stablecoin?

A stablecoin is a Blockchain application in the new world of Decentralized Finance (DeFi). Much alike Decentralized Exchanges (DEX) and innovative decentralized lending and borrowing platforms, stablecoins are an improvement over established systems.

Stablecoins are cryptocurrencies whose architecture enables them to be pegged to another asset. Essentially, their price is set to follow the price of another asset. Stablecoins pegged to USD are the most popular, but there’s no limit to the possibilities and we’ll be exploring more below. It achieves its quotation through a straightforward process. The issuer (Tether, for example), acquires in collateral (USD) the amount of stablecoin that should be issued, and every time the circulating supply has to be increased, a proportionate increase in collateral is required.

What types of stablecoins are out there?

There are two things we need to keep in mind to understand this: the pegged asset and the collateral. As we mentioned, the most common type of stablecoin has a 1:1 ratio with fiat currency, such as USD. There are, nonetheless, other types of stablecoins with different pegged assets (Euro/Franc, Gold, other cryptocurrencies, etc). On the far side of the range, we can find uncollateralized coins that use blockchain-based algorithms as a kind of central bank, whose sole purpose is to control the ‘money supply’[1] to make sure the coins will always trade at the same ratio.

Among the most popular in the vast realm of stablecoins, we can find Tether (USDT) by Tether Limited, TrueUSD (TUSD) by TrustToken, and Paxos Standard (PAX) [2]. Also worth mentioning we encounter DAI, a non-fiat collateralized cryptocurrency whose transparency can be seen on-chain at all times. It manages to hold its stability by locking Ether (ETH) into a contract in a system called a Collateralized Debt Position (CDP), where a user wanting to acquire DAI sends the ETH to a CDP and can withdraw DAI from there. Additionally, EOSDT, a dollar-pegged, collateral-backed currency that leverages underlying EOS and BTC has recently come to life. The stable currency is insured by Equilibrium and adds extra liquidity to the market.

For a further analysis of stablecoins and what influences their success (particularly a view on oil), consider the following article.

What can SCALABLE do for you?

[1] Also known as elastic supply or adaptive money. Currencies under this model include Ampleforth (AMPL), Yam.finance (YAM), Based.Money (BASED), etc.

[3] “STABLECOINS: An Overview of the Current State of Stablecoins.” Blockdata. https://download.blockdata.tech/blockdata-stablecoin-report-blockchain-technology.pdf

[4]  See https://www.coinopsy.com/dead-coins/ for an updated list of active and dead coins. 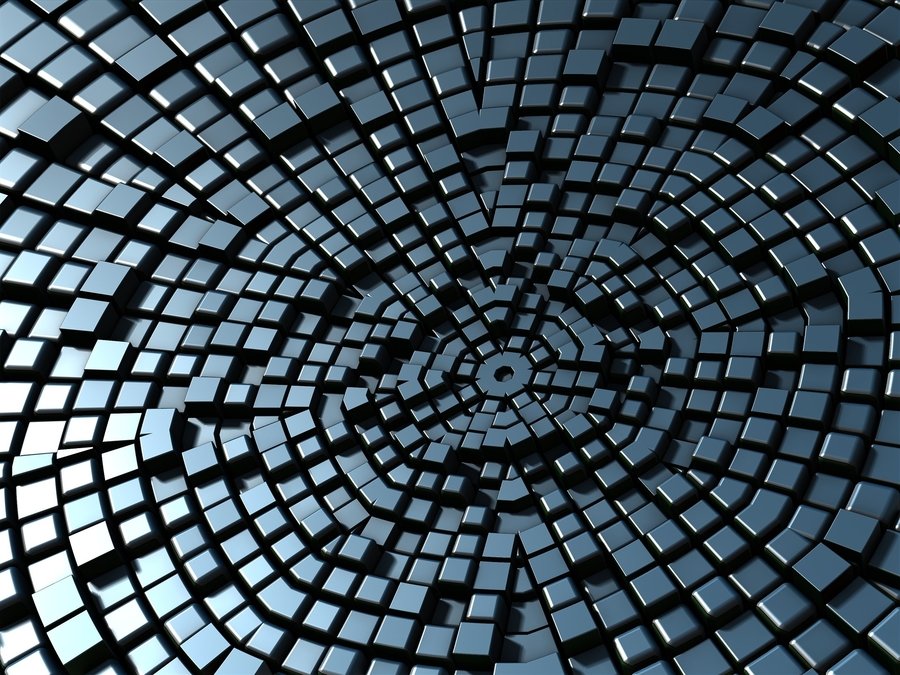 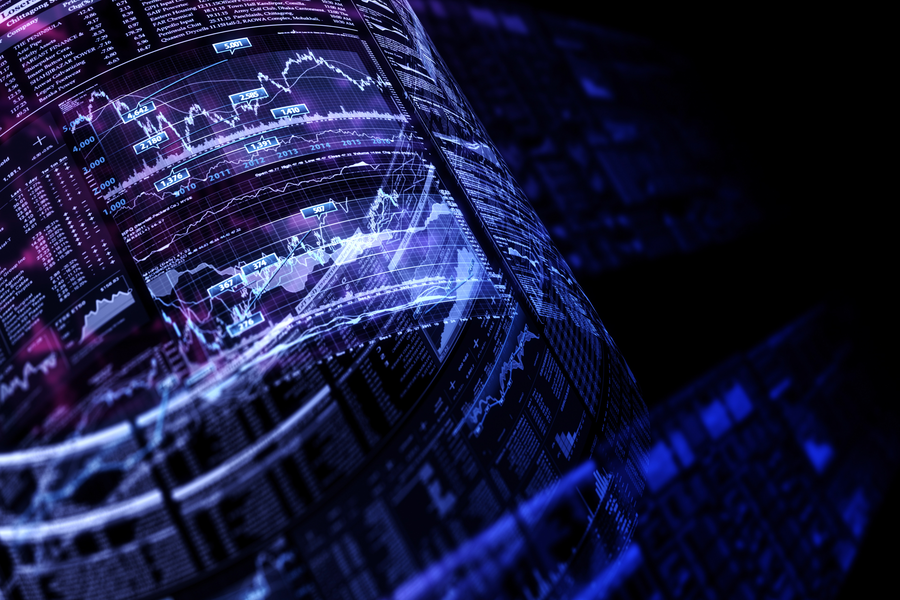