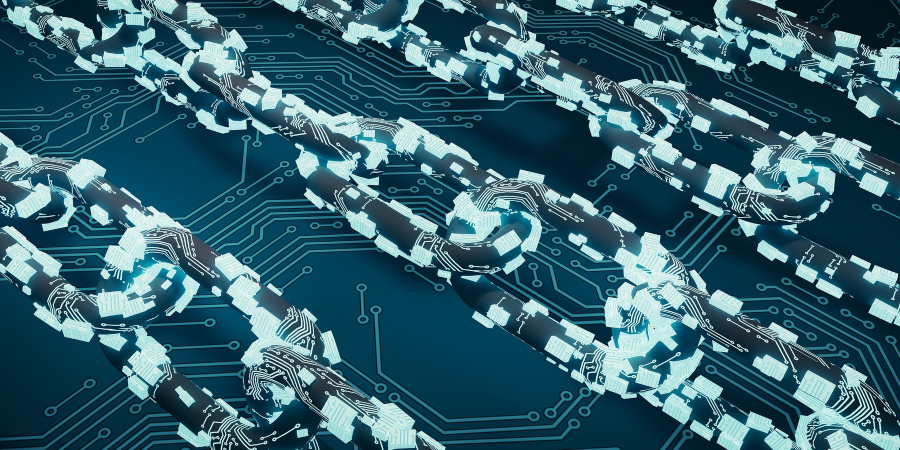 Blockchain technology has been called a pillar of the Fourth Industrial Revolution; it has been placed side-by-side with technologies that ignited previous industrial revolutions, such as the steam engine and the internet. Blockchain has the power to disrupt existing economic and business models, and may prove particularly valuable in a number of heterogeneous industries [1][2].

With the advent of inconceivable returns surging from cryptocurrencies (and their impressive subsequent blowout), it seems unlikely that a number of consecutive conversations can be had without blockchain coming up.

How did blockchain technology come to be the next big industrial revolution? Is there any attractiveness to it besides apparent astronomical gains? How come many social interactions are now marked by blockchain and the cryptocurrencies derived from this technology?

We want to take this opportunity to go back to the basics, and discuss the various views on what blockchain is and how to think about it.

Blockchain technology as a concept

With the boom of cryptocurrencies, more and more people began to take interest in their underlying technology: blockchain. If you choose practically any introductory article on blockchain, you’ll likely be bombarded with concepts on decentralization, the threat to institutions, low costs, immutability, and more. Formally, you can also find definitions like the following:

“Blockchain is a software solution (protocol) for reaching agreement (consensus) within a leaderless (decentralized) group of peers (peer to peer), that events have occurred, as they occur (synchronised) and that of these each events is recorded in an indisputable (immutable) historical list (ledger) which each peer has a copy of (distributed)” [3].

At a first glance, blockchain technology appears to be a complex concept, filled with technical terms such as nodes, hash rates, miners, smart contracts, cryptography, Merkle trees, and more. Consequently, a myriad of ways were devised to explain the concept. Ultimately, they all try to convey a very simple idea, the concept of which is to allow digital information to be recorded and distributed, but not edited.

The first -and most common- way to think of blockchain is as a new type of currency; “a type of digital currency in which a record of transactions is maintained and new units of currency are generated by the computational solution of mathematical problems, and which operates independently of a central bank” [4]. Nevertheless, there are other ways of wrapping our heads around the concept of blockchain.

The next way to explain the blockchain phenomenon is Decentralized Ledger Technology (DLT). This involves thinking of a blockchain as a ledger, much like the ones used by companies to keep track of their main financial activities. This way of thinking about blockchain technology is more mainstream and  technically correct, but still has some way to go.

Another common way of describing blockchain, which we align to, involves the conventional analogy of a database.

Blockchain as a database

At its core, a database is a collection of information originally stored on paper and later stored electronically on a computer system. Information is typically structured in table format to allow for a number of actions, such as easier searching and filtering for specific information. Therefore, blockchain is but another way to store information; a complex and innovative one, yes, but its essence as a database remains unscathed.

Blockchain as a specific type of database

The concept of blockchain is not an easy one to grasp; high-level explanations can result in misunderstandings or misconceptions that can impact the eventual interactions with it. Stay tuned, as we will continue to expand on complex blockchain topics in an easy-to-understand framework. Anatomy, functioning, use cases and more all under one roof – that of Scalable Solutions.

[5] Because of the game-theory incentives embedded in the creation of blockchain, we can easily understand that there’s a possibility that even if the attack is successful, the value of the underlying coin would drop to zero, given that it has no use anymore.

“The Elements of a Blockchain.” Horizen Academy, academy.horizen.io/technology/beginner/the-elements-of-a-blockchain/. 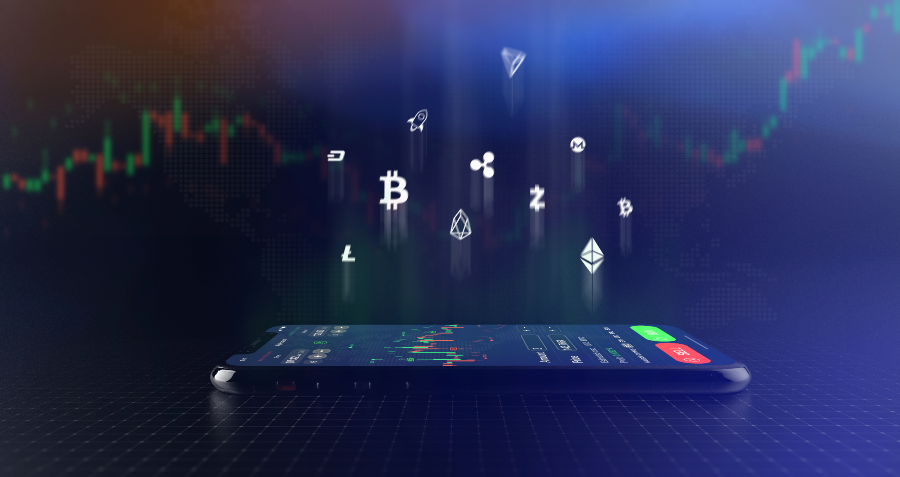 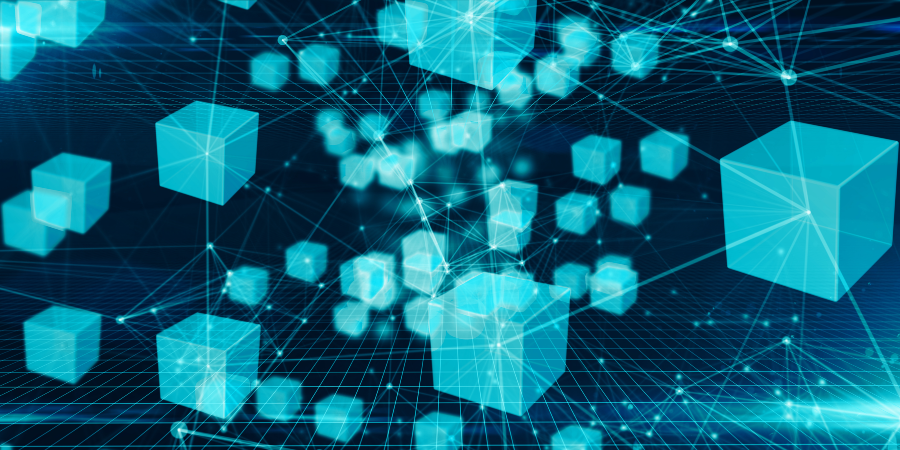