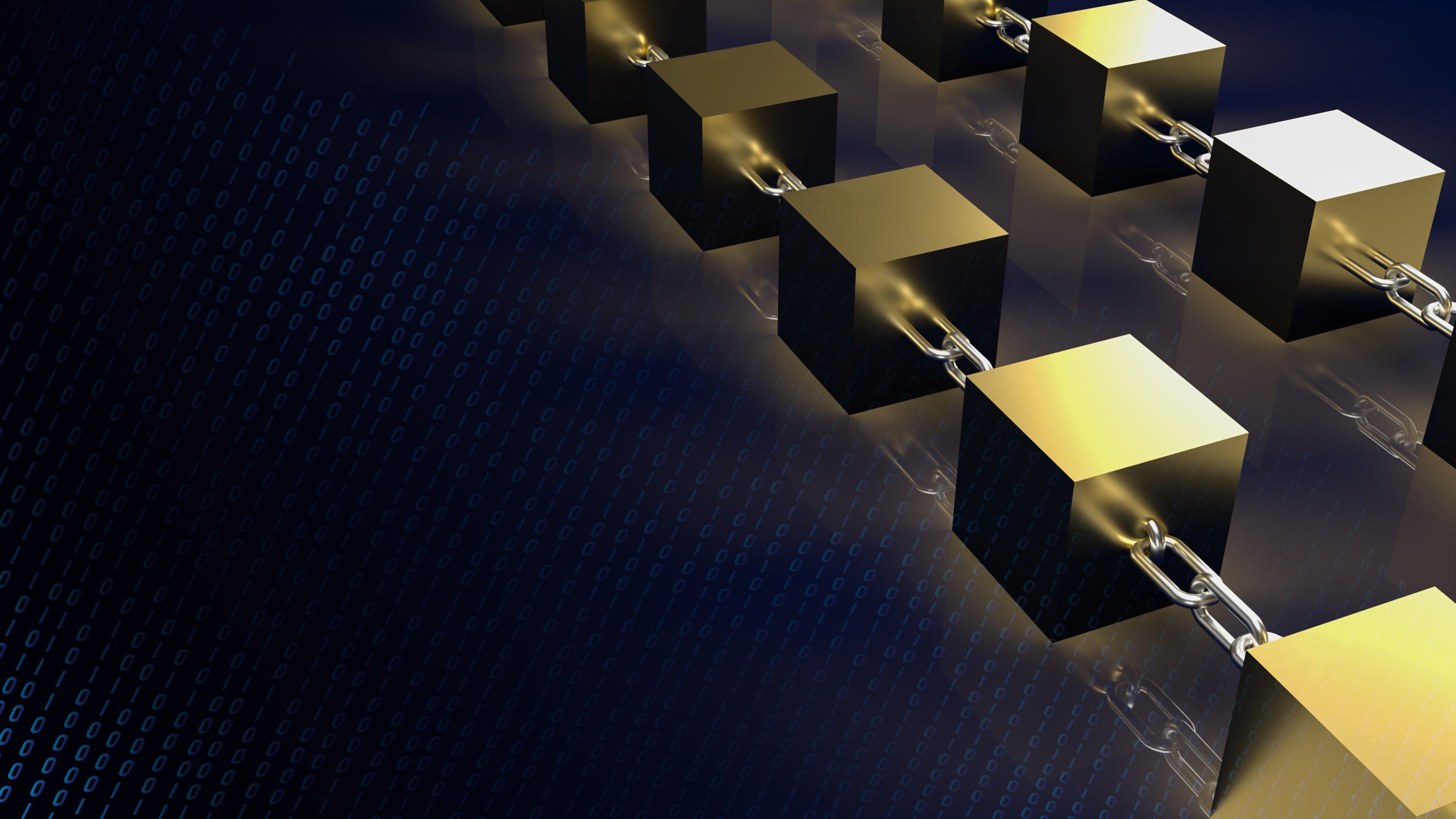 Developers usually design these improvements and implement them via updates to each blockchain’s network. Blockchain code is open source, which acts as a leverage. The main reason behind these improvements is to add new functionalities and fix security issues. In the eventuality of fraudulent and malicious actors, it can also void and reverse transactions.

However, and as with most things in life, they come at a ‘cost’. Sometimes,  not all actors in the network accept the new updates. Since decentralization characterizes blockchain networks (an attribute gained by the consensus generated by the parts involved), this results in blockchain ‘forks.’

Blockchain forks are similar to tree branches or bifurcations. Once an original chain requires amendments and/or improvements, the newly accepted update must branch out to create a new fork, stemming from a common body.

The classification of forks mainly falls within two categories, depending on the effect the update has over the previous blockchain and the consensus mechanisms that govern it. 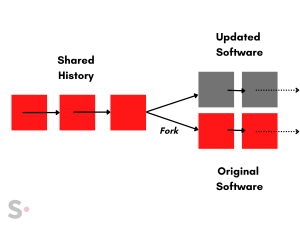 Planned vs controversial forks in blockchain

In planned bifurcation, participants voluntarily update the new rules, and those who don’t, stay in the old chain with fewer participants. Conversely, controversial bifurcation implies a disagreement within the community regarding the update, so the protocol divides itself into two distinct chains and cryptocurrencies. Both chains will have their own community and will evolve separately.

A list of cryptocurrency forks on Bitcoin, Ethereum and LiteCoin can be found at ‘Forks’ [1], specifying name, symbol, original blockchain, fork date and block, coin distribution and status (currently forked, unforked or cancelled).

Some of the most notable examples include the first Bitcoin [2] fork that created Litecoin in October 2011, and the August 2017 fork to form Bitcoin Cash. Shortly after, the SegWit (soft fork) functionality became active. Within the Ethereum realm, a 2016 hack almost compromised the entire network and forced a subsequent hard fork [3][4].

It seems forks will continue to exist for the foreseeable future, given the constant need for updating blockchains and their functionalities. If you’re looking to start new coins or tokens, especially by forking already existing ones, Scalable Labs can help. Scalable Labs is a development engineering house that is blockchain agnostic and has dealt with over 70+ different blockchains. We specialize in custom blockchain projects – get in touch with us here to bring your project to life.

[2] “The Ultimate List of Bitcoin and Alt-Cryptocurrency Forks.” UNHASHED, unhashed.com/bitcoin-cryptocurrency-forks-list/. 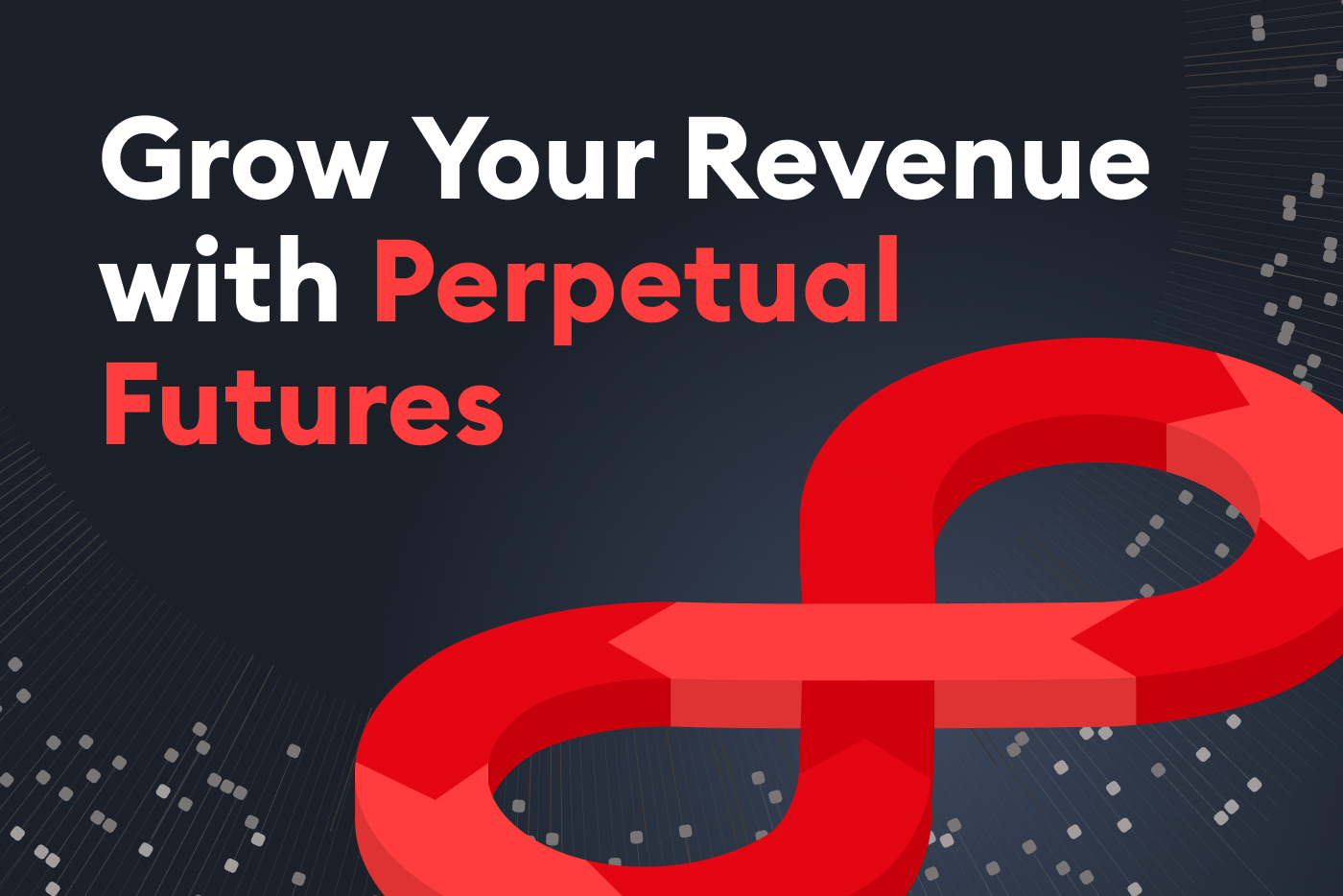 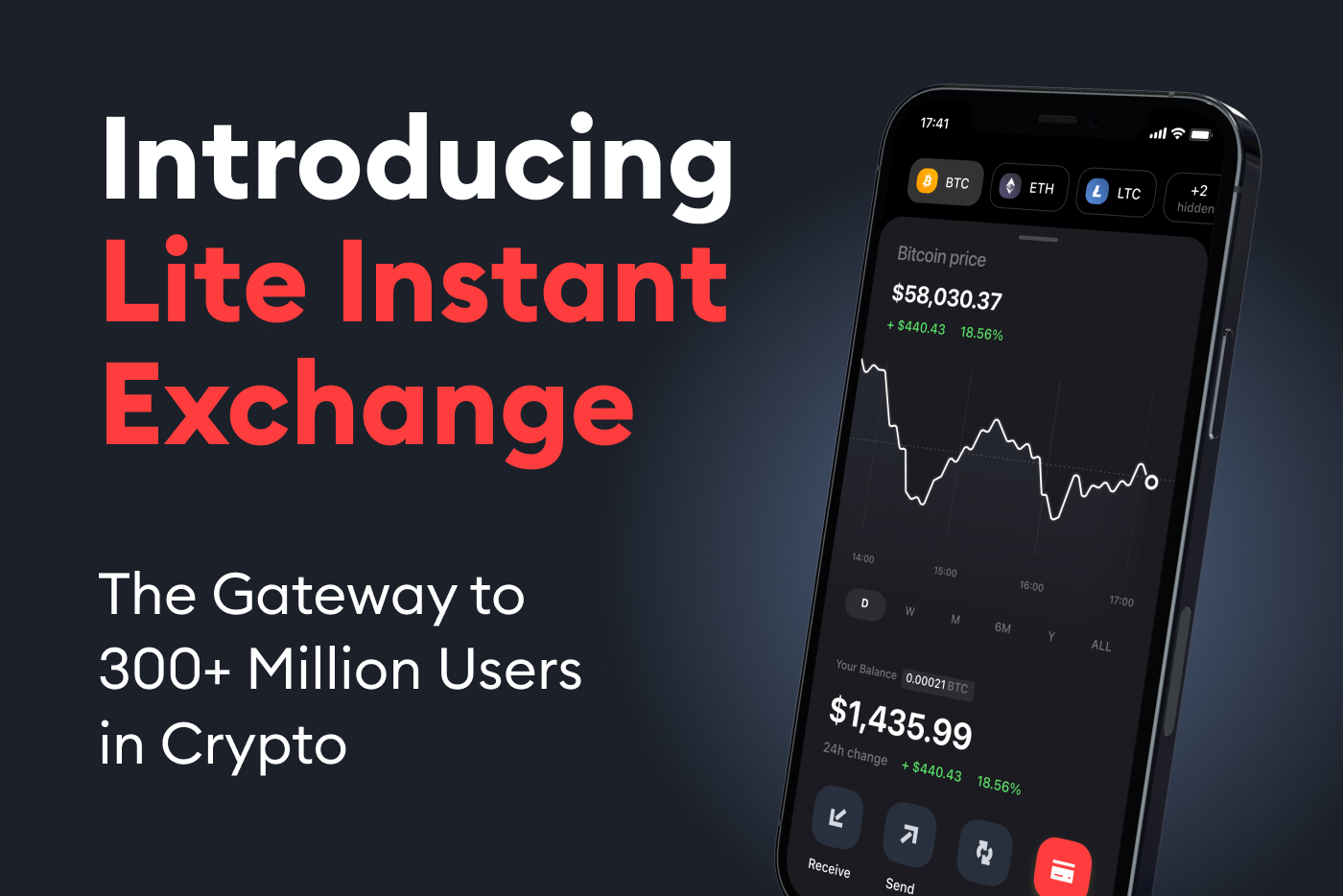